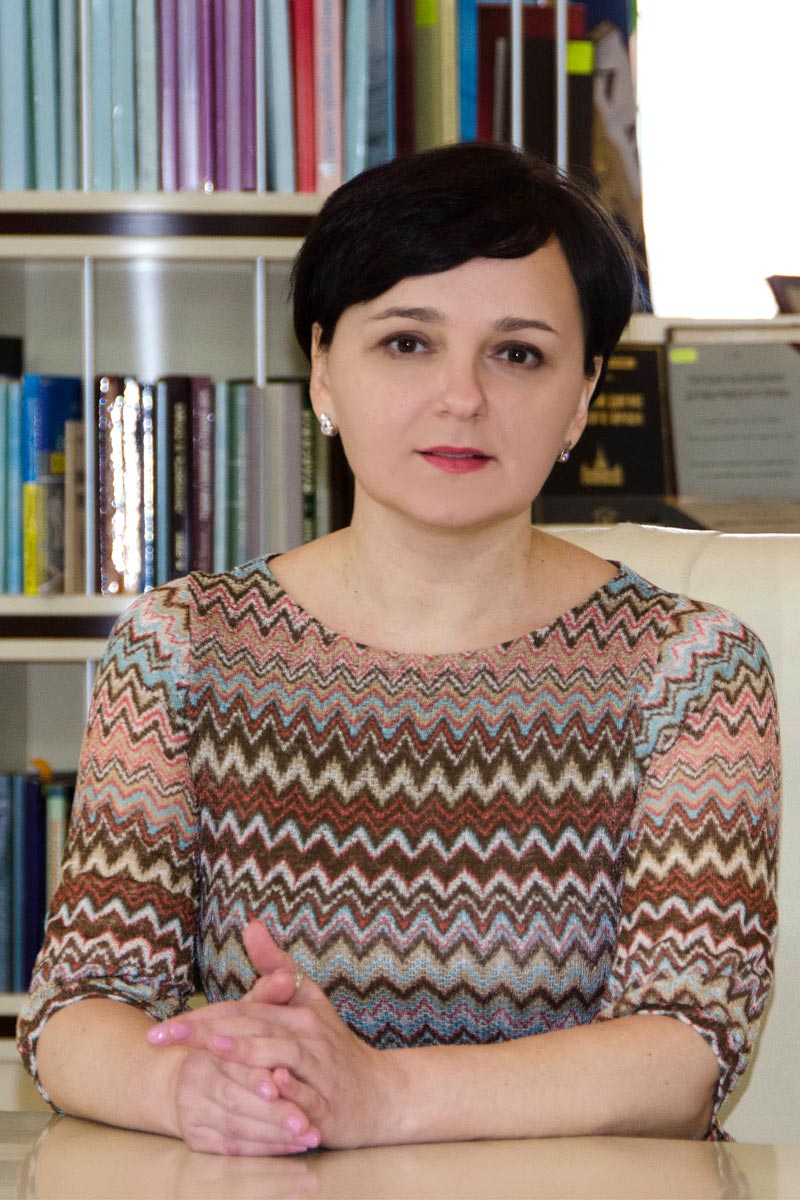 The Scientific Library of the National University «Odessa Academy of Law» is the spiritual treasury of the University, its powerful scientific information center and modern coworking space. As a university library, for more than 20 years it has been accumulating and developing significant achievements of its predecessor. It is based on the book collection of the first state children`s village in Odessa, founded in 1920 for the education and rehabilitation of orphans and the training of scientific and pedagogical workers. An important contribution to the preservation of the Library was made by her first director O. A. Kasko and M. M. Solodukhinа, who headed the library for more than 40 years, cultivating and multiplying its achievements.

Its inclusion in the structure of the Odessa National Law Academy in December 1997 was a powerful impetus for the further development of the Library. The administration of the Academy, headed by Prof. Sergei Kivalov, preserving and increasing the university traditions, experiencing the acute shortage of the necessary academic and scientific literature, has put maximum efforts and funds to create a fundamental humanitarian library of a modern legal higher education institution.

Innovations based on many years of tradition determine the main vector of activity of the scientific library of the National University «Odessa Academy of Law», which includes 8 departments that due to the support of the University`s administration and the hard work of the entire team are rapidly developing.

Currently, the Library actively accompanies the scientific, educational and educational process at the University, provides information support of educational activities in accordance with the Licensing Conditions, fruitfully implements independent research, actively passing the path of functional and substantial modernization within the framework of changing the existing paradigm of the library business, taking into account the achievements of information and communication technologies and building of a knowledge society.

The Library activity covers new forms of work and improvement of existing modern services. The process of introducing the practice of incorporating library workers into the implementation of scientific university projects, the formation of electronic resources of its own generation, and the development of an electronic library has become a powerful development. Information resources of the Library are accessible to users of library services both in the traditional form and via the Internet space, and the number of remote users is constantly increasing.

The Scientific Library is an active participant in the implementation of the effective policy of academic integrity, open science and education at the University, promoter of international branding of the University that increases its web metric rating and advancement of the scientific work of representatives of the scientific community of the National University «Odessa Academy of Law» in the information space.