All hostels are equipped with everything necessary for a comfortable stay of students: each room has a separate bathroom with shower, refrigerator, all necessary furniture. In addition, the university administration is constantly working on modernizing and updating the material and technical base, trying to make the conditions of students' accommodation more comfortable.

All the hostels are guarded 24 hours a day, so students are completely safe and parents can not worry about them.

It is pleasant to note that students living in dormitories take care of cleanliness and order in their rooms, so they are always cozy and pleasant.

Living in comfortable dormitories of the National University "Odessa Law Academy", students really feel at home and can concentrate on their studies without distracting themselves from everyday problems. 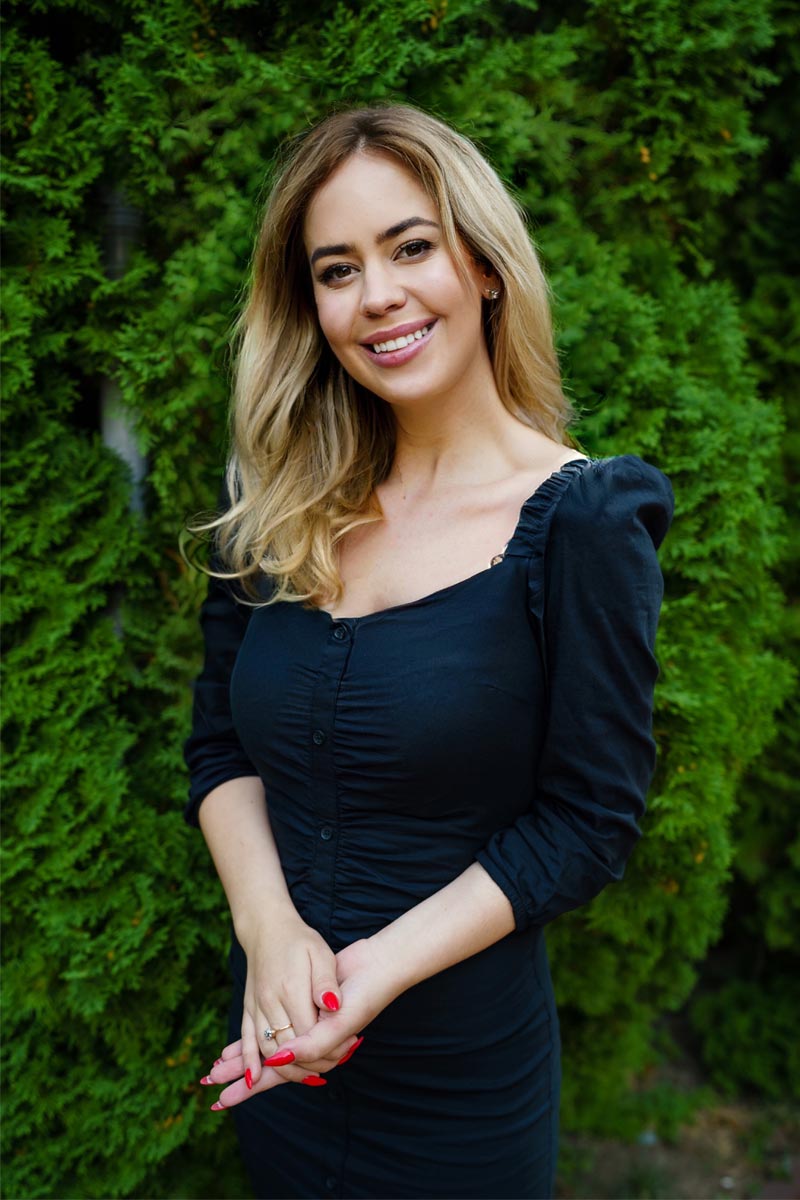 The President of the University Sergey Vasilievych. Kivalov pays special attention to the development and activities of the trade union organization. Owing to him, the collective interests of employees and students of the University are protected in accordance with the Constitution of Ukraine, the laws of Ukraine "On trade unions, their rights and guarantees of activity", "On higher education", "On labor protection", "On holidays", the charter of the trade union of education and science workers of Ukraine, the regulation on the primary trade union organization of the National University "Odessa Law Academy".

Trade union pays considerable attention to the issue of compliance with the collective agreement, is engaged in the organization of various cultural, sports and other activities aimed at satisfying the spiritual interests of employees and students.

The trade union committee controls compliance with the legislation on remuneration of labor. 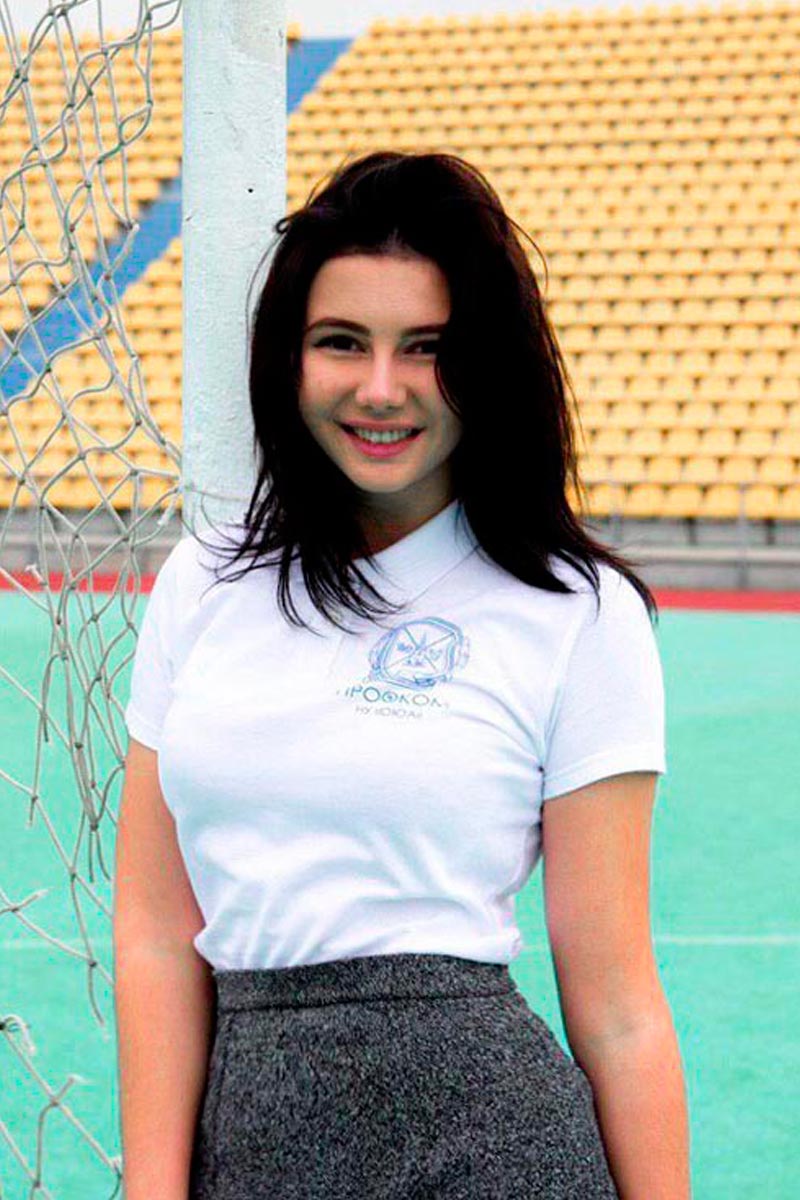 Every month provides the awarding of active students of the University, the provision of financial assistance to students from low-income families and workers (primarily for treatment).

One of the important issues of our time is the solution of housing problems. Every year, on the initiative of the President of the University S.V. Kivalov, employees receive new apartments.

Also, the trade union regularly checks the living conditions in student dormitories and the quality of service and products in student catering establishments.

The trade union and in particular the commission of social and economic protection (social insurance, work with retirees, veterans and rehabilitation) pay special attention to the healthcare of workers and students.

In the year 2012, the construction of a modern recreation center "Academy" in the resort town of Zatoka on the Black sea was completed. Since then, members of the trade union and University students have the opportunity to annually receive permits for summer health improvement, 85% of the cost of which is paid by the trade union.

In order to diversify the leisure of University students on the initiative of the trade union annually organized trips to other cities of Ukraine and abroad.

The trade union also pays attention to the New Year holidays, giving gifts to children and grandchildren of employees, the celebration of International women's day, the Day of knowledge. 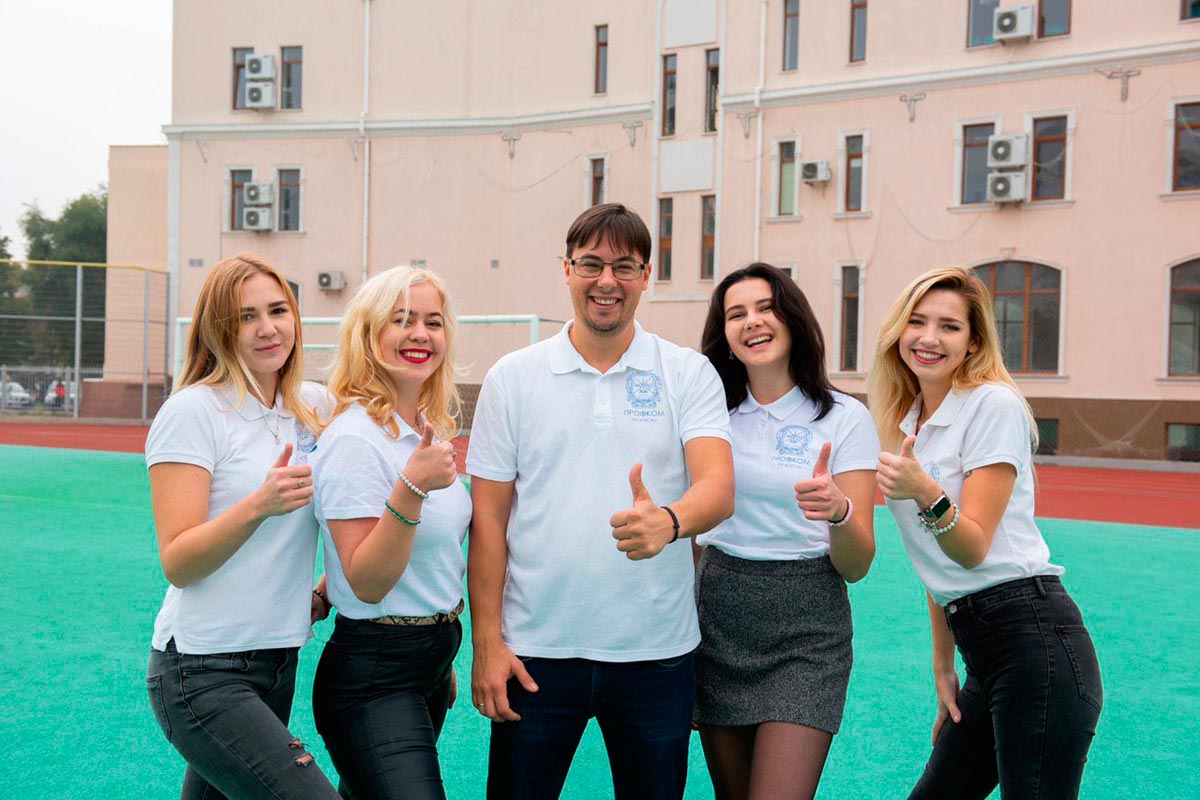 Do not stand aside the activities of students of the union, which initiate and carry out many activities: the celebration of the Day of freshman, “КВН” festival for the Cup of the President of the University, holding literary and musical evenings, meetings of the debate club, charity auctions and fairs, intellectual competitions "What? Where? When?", Various sports competitions and sports-intellectual quests.

Work with veterans requires constant attention. Every year on the Victory day the trade union organizes financial help to veterans who are most in need.

The trade union organization is a reliable support and the guarantor of ensuring the rights of all staff of National University "Odessa law Academy". 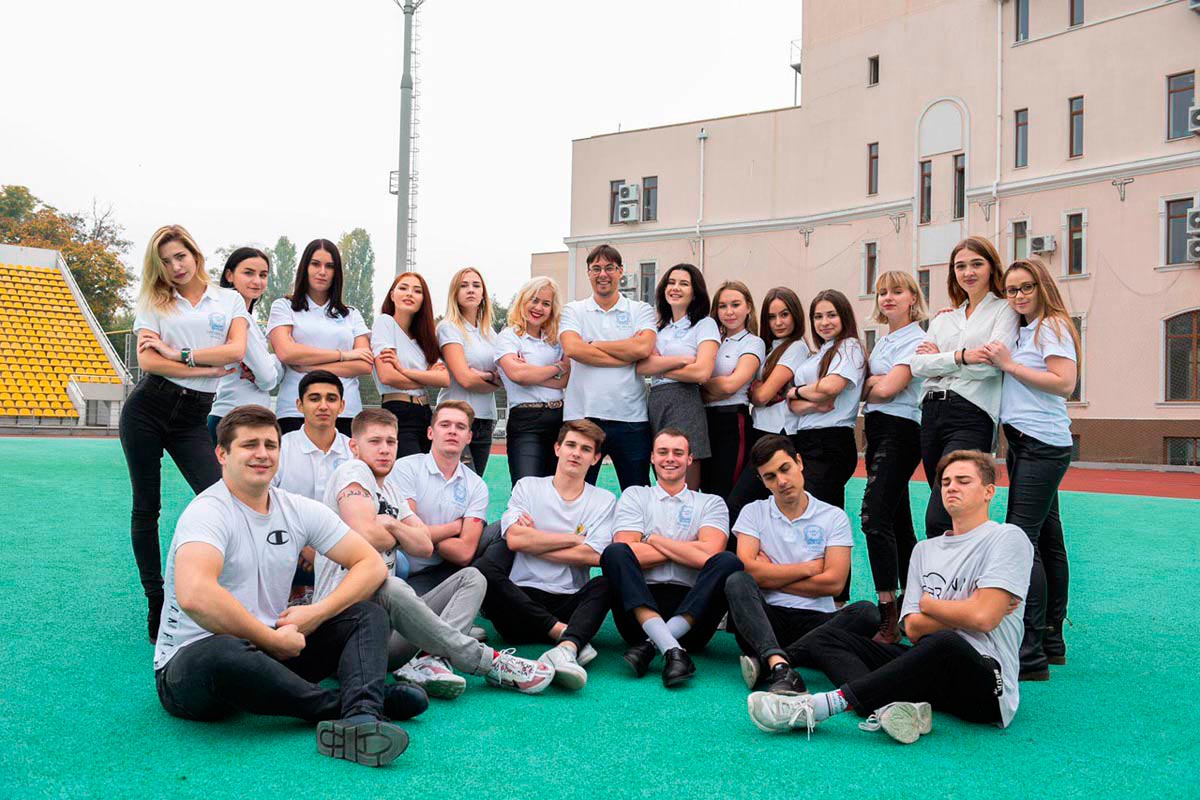 The Cultural center holds a number of academic events, such as Lawyer's Day, Knowledge Day, Academy Day. Due to the high level of performing skills students of the National University "Odessa Law Academy" are frequent guests of celebrations on the occasion of city and state holidays, where they can share the stage with Ukrainian professional artists.

Especially popular at the University are such contests as "Miss National University "Odessa Law Academy", "Student spring", the contest "Foreign hit of the year". Also on the basis of the Cultural center for the 5th year in a row is held a citywide contest "I Sing about you, my Odessa", the popularity of which has already gone beyond the region. The unique project of the Cultural center is a concert film "Songs of Victory", the educational and spiritual meaning of which is difficult to assess. Also, students of the University take part in various social events that are held on the initiative of the President of National University "Odessa Law Academy" Sergey Vasilyevich Kivalov.

These are performances in orphanages, sanatoriums for the elderly and veterans of the Second world war and military units. In the warm seasons in the Odessa City garden citizens and guests can enjoy the skillful singing of University students who "confess their love" to the city of Odessa, where they found their native Alma mater! 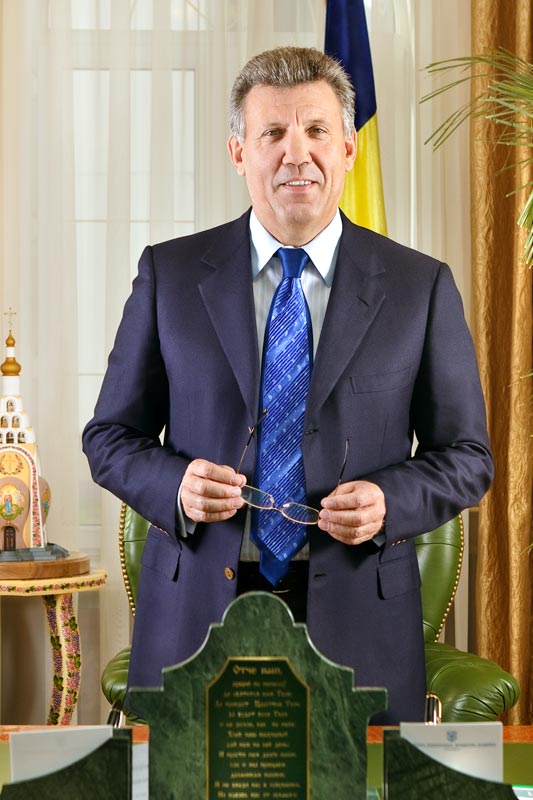 Today, the National University “Odessa Academy of Law” is one of the centers of legal education and science in Ukraine being a leading higher educational institution in the sphere of law, heir to glorious traditions of Odessa National Academy of Law.

By the decision of the State Accreditation Commission of the Ministry of Education and Science of Ukraine, the university was granted the license and certificate entitling to perform educational activity according to the IV, highest level of accreditation (including for foreign citizens) on the level of qualification requirements to the specialist, Master of law.

The National University “Odessa Academy of Law” is the successor to the rich traditions of Odessa school of law, the history of which is enrooted back to the year of 1847 (the time of the foundation of the law faculty of the Richelieu lyceum – the first higher educational institution in Odessa). In 1865, the law faculty became part of the Imperial Novorossiysk University. In 1997, the year which marked 150 years of legal science and education in Odessa, the Law Institute of Odessa State University was transformed into Odessa State Academy of Law. And one year later, the university acquired membership at European University Association; in 2000, the Academy was granted the status of a national higher educational institution.

By the 2 September 2010 Presidential Decree, No 893/2010, the Academy was reorganized into the National University “Odessa Academy of Law’.

Since the very first days of our university’s life we have attempted to create a democratic university, which would be national in form, spirit and essence. For this purpose we kept on improving the quality of education applying modern technologies for the academic process organization using positive, innovative experience of leading foreign universities; we have also modernized material base and logistics. We have worked indefatigably to enable our university to get world recognition and high reputation becoming the leader of modern education in Ukraine.

Presently, the university is a symbol of tradition, standard of today and prospect for the future. A real temple of science has been created, which can boast of centuries-long educational and cultural traditions as well as contemporary scientific and educational inventions.